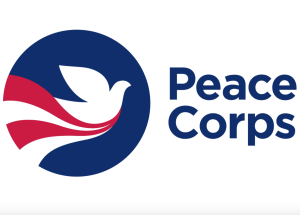 William J. Horrigan Jr. passed away on February 8, 2020 following a brief illness. William was raised in Newton, Mass graduating from Newton High school, Newton Jr. College and U Mass Boston before joining the Peace Corps where he was stationed in Africa. Following his time in Africa he then moved to California, retiring from USC and subsequently moving to Newburyport.

William was pre-deceased by his parents William and Mary (Tocci) and brother Richard.  He is survived by his sisters Mary Ann Hill of Methuen, Irene Hoover of Newburyport and several nieces and nephews.

Services and burial will be private at a later date. The Twomey, LeBlanc, & Conte Funeral Home 193 High St. Newburyport is assisting Mr. Horrigan’s family with his funeral arrangements.

Donations in his memory can be made to Pettengill House or a charity of your choice.

To plant a tree in memory of William J. Horrigan, Jr., please visit our tribute store.