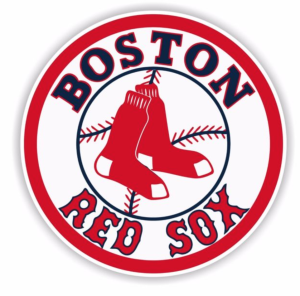 Stephen Edward Fleischer passed away recently at his home in Newburyport, Massachusetts, having been a 20 year resident of the city. Born in Washington D.C. on September 23, 1946, he spent most of his life in California before moving back to the East Coast. He attended Cerritos College and Santa Barbara City College and had a lifelong interest in History and Politics. However, he saved his true passion for the game of baseball and his beloved Boston Red Sox. He faced many challenges in his lifetime but worked to overcome them with considerable courage and grace. He was a kind, generous, and loyal son, brother, uncle, and both his family and large extended family were the center of his life. He was much loved and will be greatly missed by all who knew him.

Steve is predeceased by his parents Michael and Catherine (Kay) Fleischer of Norwalk, California. He is survived by his brother Richard Fleischer and sister-in-law Kippi Fleischer of Merrimac, Massachusetts, by his nephew Evan Fleischer, and by his cousins, Carol Weber and her spouse Fred, of Ohio, Larry Fleischer and his spouse Pat, of California, Kathy Kiska and her spouse Stan, of New Jersey, Clifford Miller of New Jersey, and their numerous children and grandchildren.

There are no services scheduled at this time. The Twomey, LeBlanc, & Conte Funeral Home 193 High St. Newburyport, MA 01950 is assisting Mr. Fleischer’s family with his arrangements.

The family wishes condolences to be in the form of acts of kindness and consideration toward the most vulnerable members of our society. The Salvation Army in Newburyport is, as always, in need of donations and support.

No Services at this time.