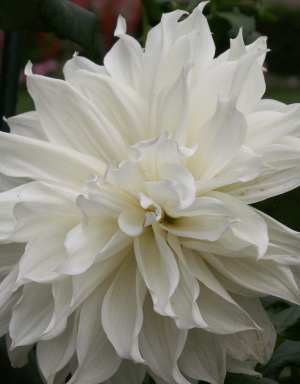 On August 12, 2020, Ivan Mendez, aka Silver Fox, age 71 of Pelham, NH was granted his angel wings. Ivan passed away surrounded by his loving family and touched the lives of many.

Ivan was born in Utuado, Puerto Rico to the late Juan Mendez and Maria Belen Torres. He was educated in Puerto Rico and excelled at track and field. He came to Lawrence, MA in 1964, where he worked at several local shoe factories before going to work at Raytheon in Andover, MA where he retired from. Ivan met and fell in love with his beautiful wife Migdalia and raised seven daughters. He enjoyed attending the horse races at Rockingham Park, watching the Kentucky Derby, cheering on his local Boston sports teams, fishing, playing 45’s and most of all spending time with family and friends. Ivan was a dedicated parishioner and Acolyte Leader at Grace Episcopal Church for many years.

Family and friends may call from 4:00 to 8:00 PM on Monday August 17, 2020 at the Dewhirst & Boles Funeral Home 80 Broadway Methuen, MA 01844. His Funeral Service will be celebrated at 10:00 AM in the Funeral Home on Tuesday August 18, 2020 followed by burial at St. Mary’s-Immaculate Conception Cemetery in Lawrence.

For directions or to offer online condolences please visit www.dewhirstfuneral.com.

To send flowers to the family or plant a tree in memory of Ivan Mendez, please visit our floral store.