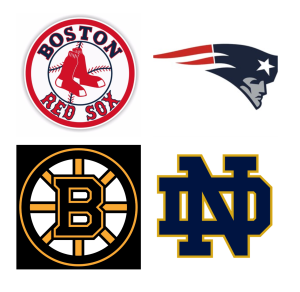 Stephen Michael Serwon  died Tuesday October 22, 2019 at his home in Seabrook. He was born in Newburyport on May 27, 1956 to Frank and Dorothy (Stevens) Serwon. Stephen was raised and educated in Newburyport and was a graduate of Newburyport High School class of 1974, where he was a standout athlete. He was a varsity starting pitcher for 3 years and varsity football player for 2 years. Following his graduation Stephen was drafted by the Boston Red Sox as a pitcher and played in the Elmira and Winter Haven farm leagues until an injury ended his professional career.

He was employed by the Valspar Corporation for 25 years until his retirement in 2012. Stephen was a homebody, he enjoyed reading his morning paper from front to back and following the Red Sox, Patriots, Bruins, and Notre Dame Football.

In addition to his parents Stephen is survived by his wife of 25 years Dianne (Costantino) Serwon of Seabrook; son, Stephen Serwon and his wife Stephanie of Chicago; step-son, Richard Urbankiewicz and his partner Jennifer Raby of Haverhill; grandchildren, Camila Rose Serwon and Sophia Urbankiewicz; sister, Barbara Comora and her husband Mike of Amesbury; nephew, Michael Comora and his wife Sarah; and great niece and nephew, Trevor and Ella Comora. Stephen was predeceased by his brother Bobby Serwon.